Israel: an engineer’s view of the startup nation 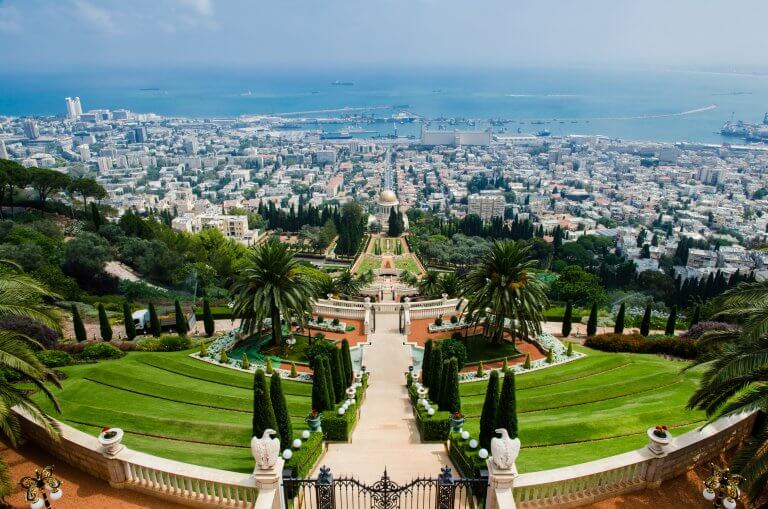 When talking about startup ecosystems Israel probably has one of the most stunning, impressive and unique stories to tell. Everyone is wondering how it is possible that such small country with almost 60% of its area covered by the Negev desert is placing itself next to the world’s top economies. Many people say that Israel turned into a startup nation by trying to defend themselves from the constant war and strife with their neighbors.

As a participant in one of the winning teams from the Bitola Hackathon, I had the chance to be part of the “Startup nation tour” delegation in Israel and get involved with the startup culture there. We visited plenty of startup companies, startup accelerators and incubators, tech events, tech universities and R&D centers - basically everything that makes up Israel’s startup ecosystem.

Israel’s demography and geography according to Wikipedia

Israel takes third place on the NASDAQ (US stock exchange market) by the number of companies, right after the US and China. This fact also relates to the fact that their R&D expenditure as a proportion of GDP is 4.3%, making it the first in the world in R&D investments.

So how did this relatively new country developed one of the top startup ecosystems in the world, despite their size?

Being such a young nation and starting from scratch after WWII, Israel was the target for many countries around it. But despite the situation, the Israeli people still strived to survive and progress forward, no matter what. And with that, the Israeli “DNA” became a mixture of persistence, endurance, knowledge, innovation, entrepreneurship, and many other elements.

An astonishing stat is that only 4% of the startups in Israel succeed in their journey. Meaning 96% of them fail after some time (wow!). Additionally, only a few of the startups succeed in their first try. What's key here is that Israeli entrepreneurs don't see this as a failure but as an opportunity to fix the mistakes and learn from them in their next startup journey. They persist.

Israel is at the top of the diamonds industry worldwide, but agriculture at their beginnings was disappointing. Given the fact that more than half of Israel’s area is covered by desert makes it very difficult for such a young country to grown and develop in the field of agriculture. So instead of giving up, they started applying engineering and science tools in order to fix this problem by leveraging the agri-tech.

Yes, it’s true that the agriculture is only around 3% from their GDP but in order to preserve this percentage they had to develop smart solutions like water saves or data-driven technologies making use of big data and predictive analytics to help farmers make better decisions on daily farm issues (irrigation, pest management, risk management, etc). All these problems have led Israel to be the home to around 750 active startups and companies in the agri tech and food tech fields.

Both their military and education system are very tied together, which is why I’ve put them together. And in my opinion, this is the most important segment of the Israeli everyday lives and the thing that makes them such a strong nation.

In this country, military service is mandatory for all citizens over the age of 18. So, in order to continue their education and apply for university enrollment, they have to finish the military service. The male has to serve for 3 years while the female for 2 years. Most people think that all they do there is only learning how to carry around weapons so they can defend their country. That’s such misconception.

Despite the military skill set that they gain here, they exit with a completely changed mindset. This is one of the reasons for Israel’s innovative culture. It's very interesting that more than 1000 companies are founded by former IDF members from the unit 8200. including Waze, the community-based traffic and navigation app.

Regarding the universities, they have a bunch of them (mostly science & tech universities). I visited the largest ones including:

Most of them are opened for 24/7/365 for the students to use all the resources they need. During Technion University tour one of the students has told me that the campus is their home. They tend to stay and learn, practice and socialize at the university campus for 2/3 of the day. That's very impressing and it's telling even more about their working habits.

Jerusalem, Tel-Aviv, and Haifa are the biggest cities making them the main administrative, economic and cultural engines of the state. For one startup company to start its journey and fight the competition, the first thing it needs is money. This is where the VCs (Venture capitals) and startup accelerators are jumping in.

One of the ways to connect the VC funds and Angels with the startups is the startup accelerators. They help the startups to get funded by some of these entities in order to continue working on their idea.

I had the chance to visit the AtoBe accelerator and attend its #4 Demo day. It was meant for the startups to present their ideas in front of investors (business angels) and try to raise their necessary amount in order to start or continue their journey and transform it into a successful product. We saw 12 startups that pitched their innovative and tech-driven ideas at the Azrieli -Academic College of Engineering Jerusalem.

We also visited JVC headquarter in Jerusalem, one of the largest venture capital firms in Israel that also has offices in New York City, Paris and Be'er Sheva. This VC specializes in investments in startup companies, focusing on Digital Media, Enterprise Software, Semiconductors, Storage and Cyber Security. They have raised close to a billion US Dollars across nine funds.

Witnessing all of the above and visiting two unicorns ( Mobileye and Orcam) during my stay in Israel I'm now more than sure that it's not just a story about the startup nation but a real thing happening now. The startup nation can serve as a good role model for all developing countries aiming to increase its startup culture.

And finally, don't forget to check our blog and find more interesting articles about startups and other cool stuff. ?

Founders Guide for Interviewing Engineers in 2020

How to Write a Brief for a Software Project

Ivica has over six years of experience as a full-stack PHP developer. Always up for a challenge, he has worked with leading New York and London digital agencies across different industries. A fast learner and great team player, he's always willing to go beyond expectations to achieve a deadline or step up for the team. 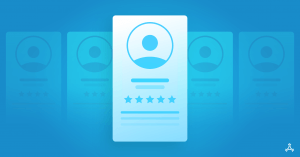 Founders Guide for Interviewing Engineers in 2020 How to Motivate Remote Employees and Grow Your Tech Startup

Motivation is a key factor for successful remote teams. Learn the best practices for how to motivate remote employees and build a competitive tech...
7 min read Continue reading How to Write a Brief for a Software Project

Are you leading a tech project and need help writing a software development project plan? Here are a few tips for how to put together a detailed...
8 min read Continue reading